When I saw this recipe at a group called “Tried and True,” I had to try it.  I had never heard of a lemon brownie before, so it sparked my curiosity.  I read the recipe and it sounded like it would be a gooey type of yummy lemony goodness that I had to have, and it was!  I had quite a few bags of white chips left over from Christmas and decided to add a bag of white chips to the recipe.   I also added an additional lemon icing on top the original glaze.  You can use the glaze alone, or top it off with the lemon icing recipe below.  Anyway you choose will be a great end result!

It’s called “Get in my Belly!” 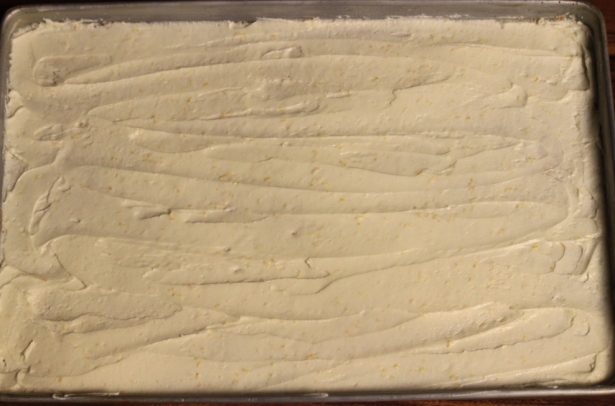 Line the bottom only of a 9X13X2-inch baking dish with Parchment paper and spray with Pam.

In a mixing bowl, stir together flour, sugar and salt; add butter.

Stir together eggs, juice from 1/2 lemon and zest from 1 lemon; stir into batter and pour into prepared pan.

Bake for 30 minutes or until set, use a toothpick to check.

Remove from oven and cool on a rack.

When brownies are cool prepare glaze by stirring together powdered sugar and 2 tablespoon lemon juice; drizzle over brownies and sprinkle with additional lemon zest.

* I used Jemmie’s glaze, and on top added an additional icing.

Whip butter until creamy.  Add confectioner sugar one cup at a time mixing well after each addition. Add 2 Tablespoons lemon zest. Add 3 Tablespoons lemon juice. Add 2 teaspoons whipping cream and whip until light and fluffy.  Spread a thin layer of icing on top the glaze.  Do not add a thick layer, it will make the brownies way too sweet.  You can eliminate the glaze if you prefer and just icing the brownies, or use the glaze only.

Recipe was submitted on Tried and True Recipes

Original Recipe modified by me.

I added a bag of white chips to the batter before baking. and added an extra Lemon Buttercream Icing on top the glaze. 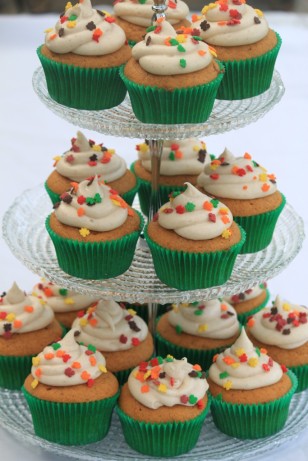 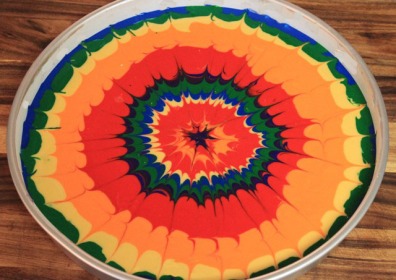 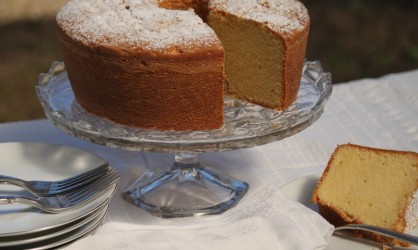 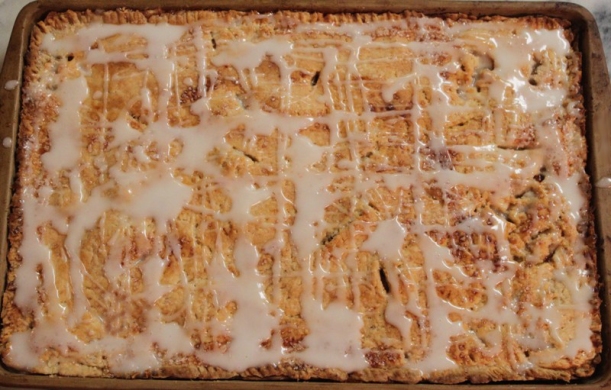